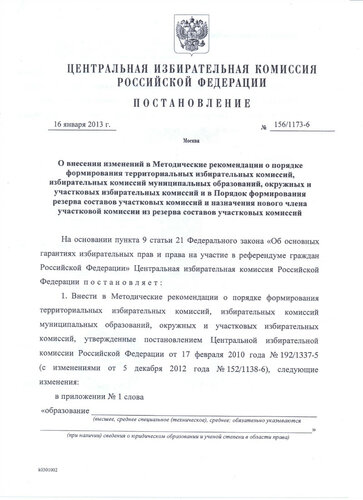 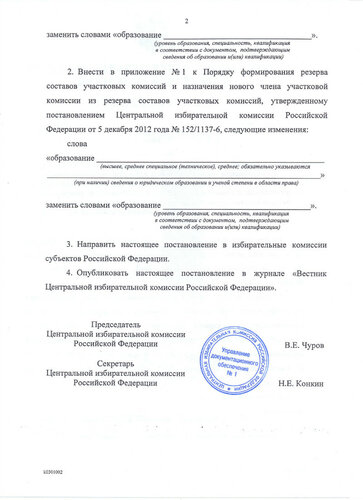 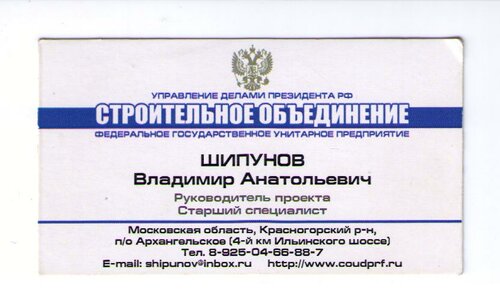 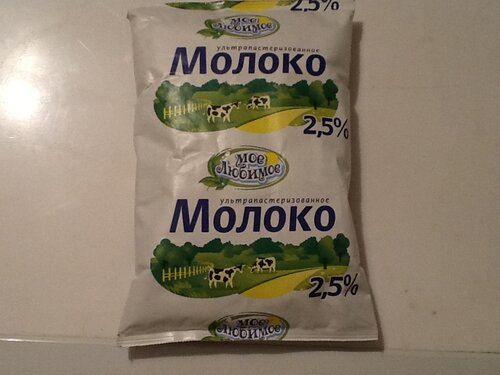 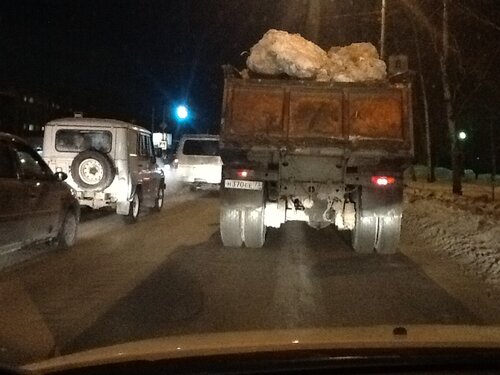 There seems to be general agreement among specialists that

corruption is particularly rampant in post-communist Russia. It is,
therefore, not the intention of the author to add yet another accusation to the already voluminous existing literature on the alarming
situation of Russian politico-economic life.
Rather, the main purpose of this paper is to investigate the causes of the corruption
in present-day Russia from the viewpoint of the ethical or moral
consciousness of the Russians, and to trace back the historical path
towards the sources of their social mentality.
This paper is organized as follows. In Section 1, the current
situation regarding corruption in Russia is briefly summarized, and
the relationship between corruption, on the one hand, and Russian
legal culture and its moral awareness, on the other, is examined.
Section 2 describes so-called ‘legal nihilism’, one of the characteristics of Russian legal culture, and Section 3 deals with ‘ethical
dualism’, another feature of Russian moral consciousness the author would like to emphasize. In the final section, general relations
between corruption and economic development are considered,
and their implications for the economic prospects of Russia are
explored.
Интересно? Расскажи друзьям:
http://pokanepozdno.com/?p=186 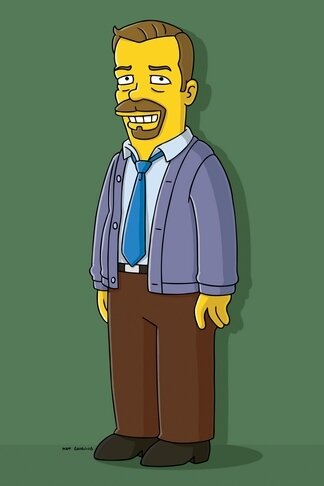